Veturi is the largest shopping centre in the South Eastern Finland, and its surface area is the sixth largest in Finland. The total area of leasable retail space is 48,000 m². Veturi is situated at a key junction along highway 6 (VT 6), which is the sixth most utilised trunk road in Finland. This means that the shopping centre is easy to access from any direction. The city of Helsinki is only approximately 140 kilometres away, and the distance to Kouvola city centre is only approx. three kilometres. Right from the start, Veturi was designed to be an integral part of Kouvola's city structure. It is situated right at the centre of the newly-extended Kouvola municipality, expanding the selection of shops in Kouvola's traditional Market district.

Our primary market areas are the Kouvola region and Kymenlaakso, but we also expanded our customer acquisition efforts to areas such as Lappeenranta, Lahti and St. Petersburg. Since Kouvola has the third largest number of holiday homes in Finland, there is a constant traffic flow from the South of Finland, providing new opportunities for capturing additional customers. 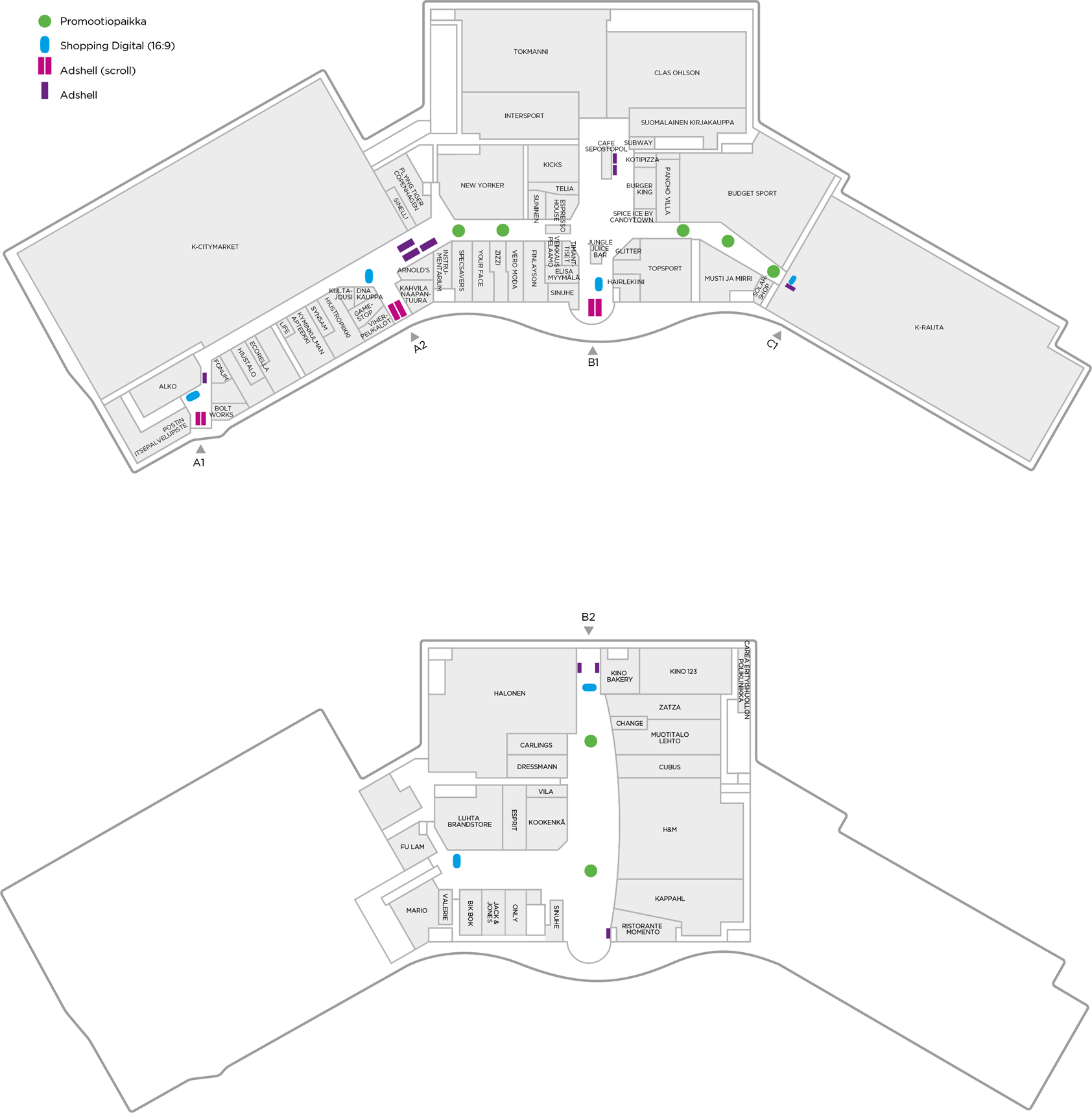 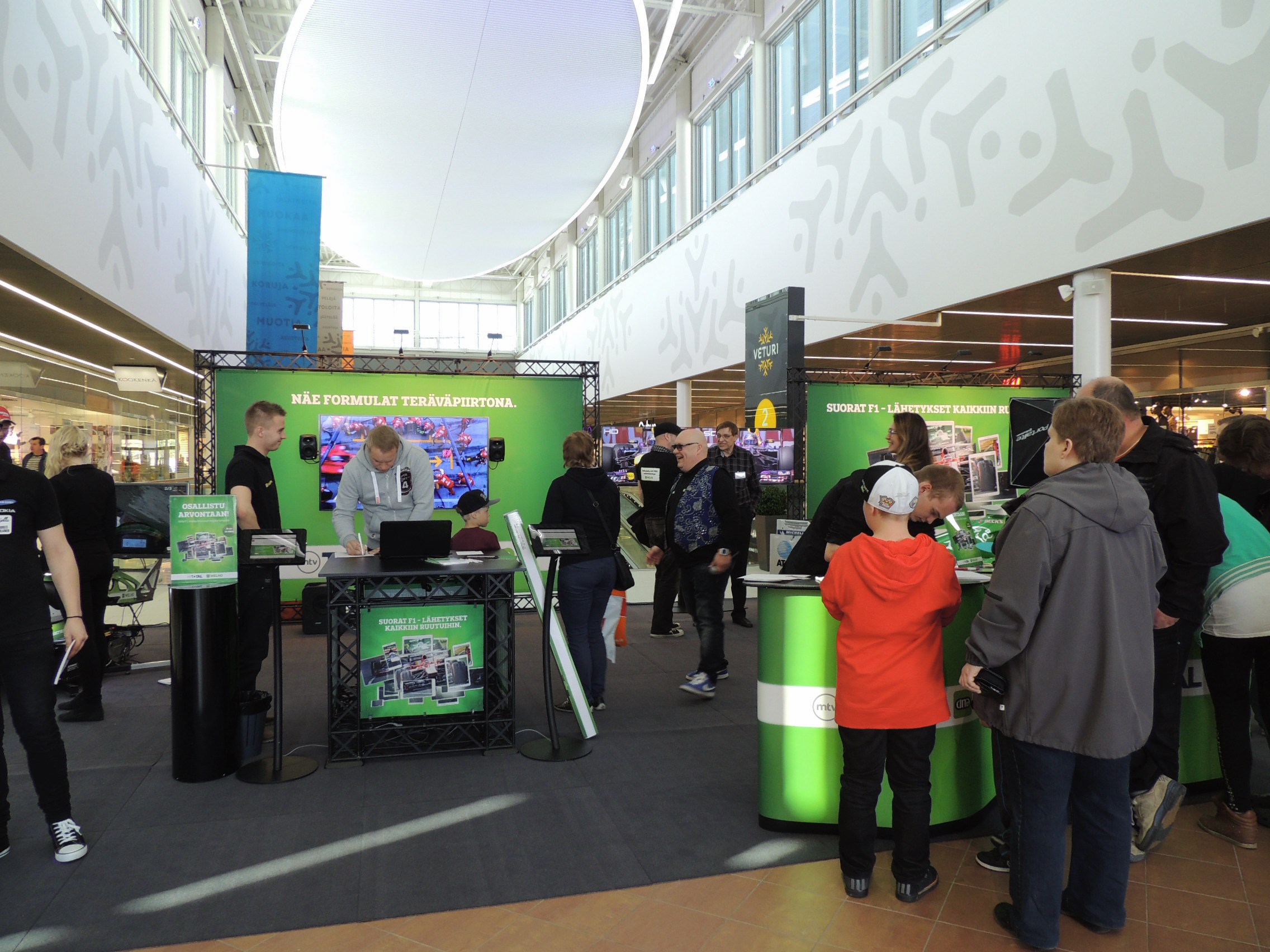 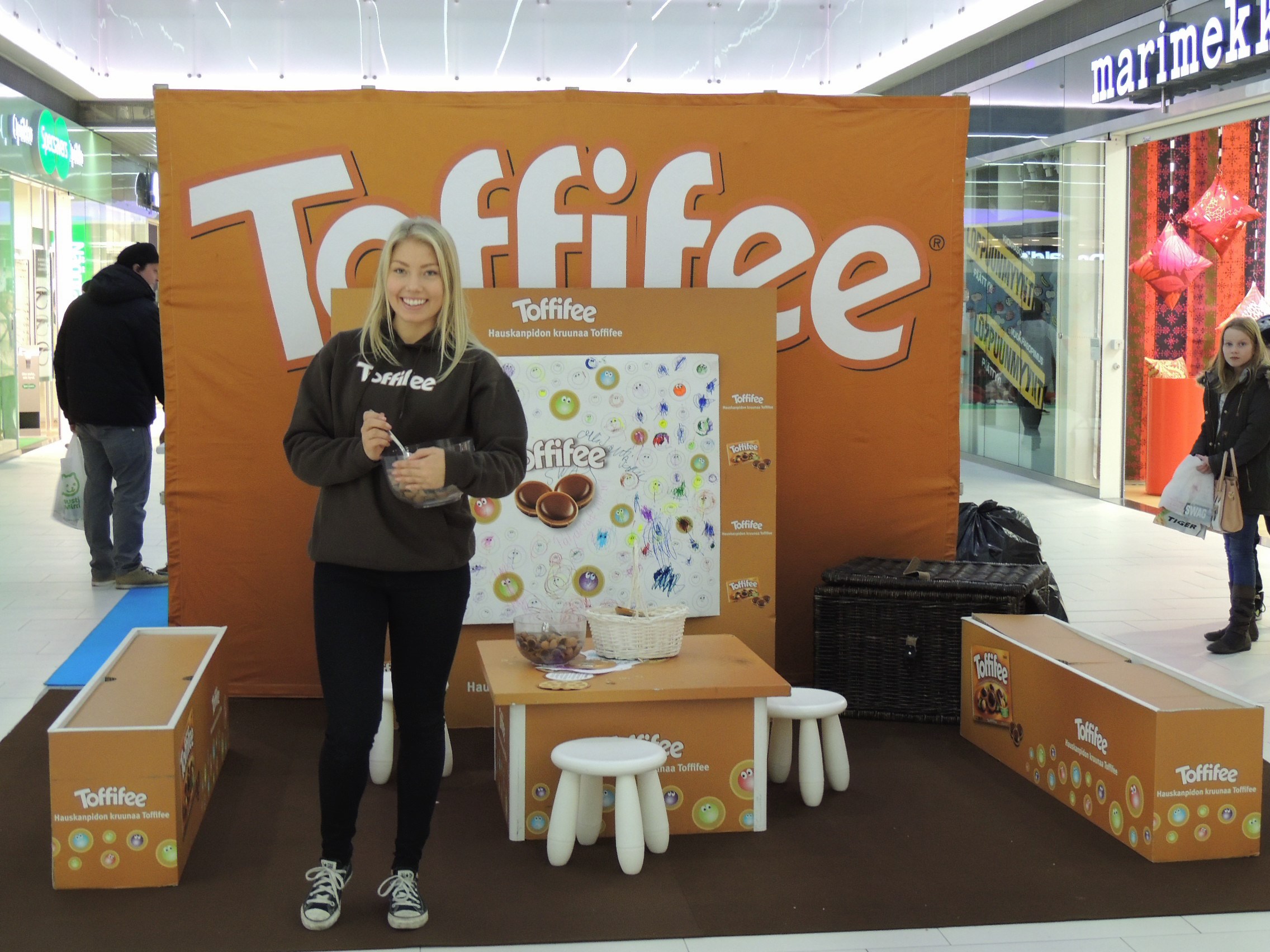 Veturi offers a wide range of highly visible spaces for promotional stands and booths, both indoors and outside. Some of the spaces have a broadband Internet connection, a faucet and a drain.